The Big Island of Hawaii – April 30, 2016 – The fishing in Kona has been fairly consistent this Spring for Spearfish and Striped Marlin.  We have had a few fronts that moved through the islands and slowed things down for a few days, but once those cleared out and the trade winds returned, the fishing turned back on in a day or two.  During March and April, there have been really good numbers of Shortbilled Spearfish being caught.  Most boats are getting multiple shots and catching or tagging multiple fish per charter.  Friday April 29th, we got a surprise when Captain Keith Colburn from the hit TV Show “The Deadliest Catch” showed up for a charter.  We were able to connect on a nice spearfish for Keith and his daughter and missed another Striped Marlin as well.  In addition to the great Spearfish action, there have been a lot of Striped Marlin being caught the past month as well.

The Blue Marlin action has been better than decent with a number of really big fish being caught, tagged or lost.  One boat called a fish 900+ and tagged it earlier in the month and another lost a fish they got a great picture of that they called 1,300.  We’ll never know, but it was a giant for sure.  Kona has yet to give up a grander this year, and that is off track from previous history.  It could happen any day now.

Also, expect the Spring Ono (Wahoo) run kick off here any day.  Reports from Hilo are that anglers down there are starting to see good numbers of fish now.  Another week or so and those fish will be moving North and the Kona fleet will likely be contacting more fish.  Look for the full moon in May to be a peak time for the Spring Ono Run.

If you are planning on fishing in Kona this summer, be sure to book your charters early.  Our most popular months (July and August) are filling up very fast.  The price on our most popular 1/2 Day Fishing Charter is going up to $449 on May 2nd, so be sure to book your charters online to get the lowest rates.  You can check availability and book right on our website to lock in your dates. 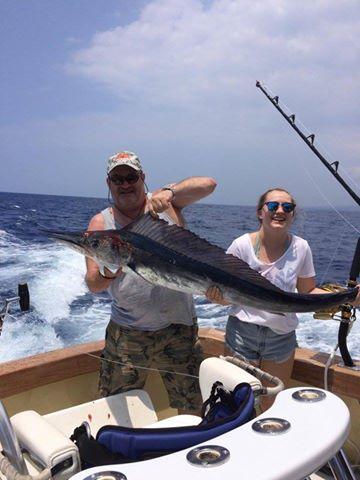 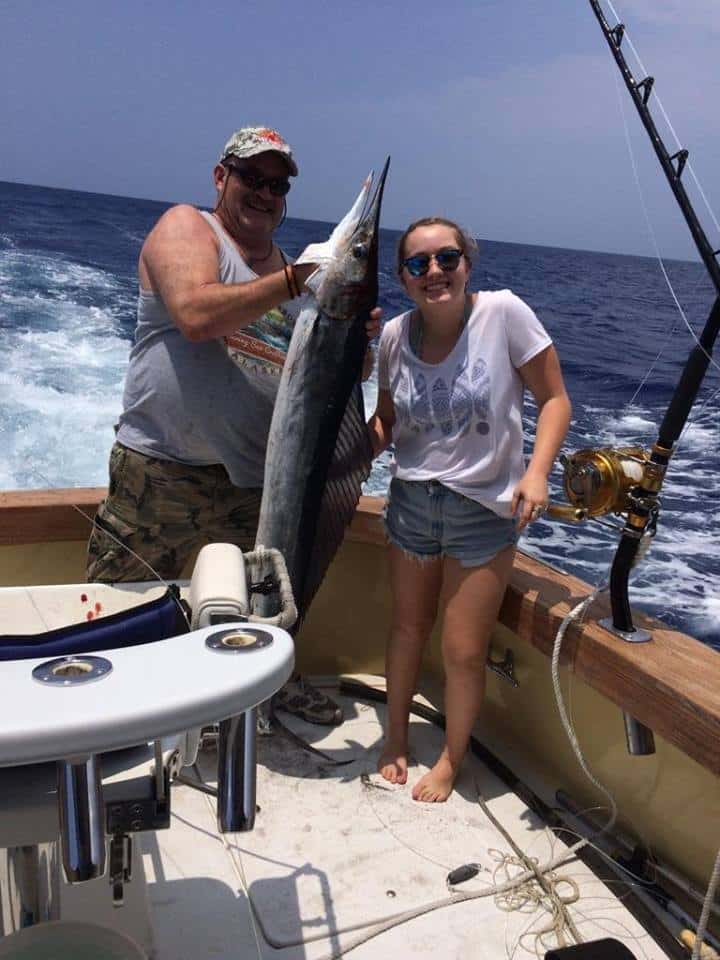 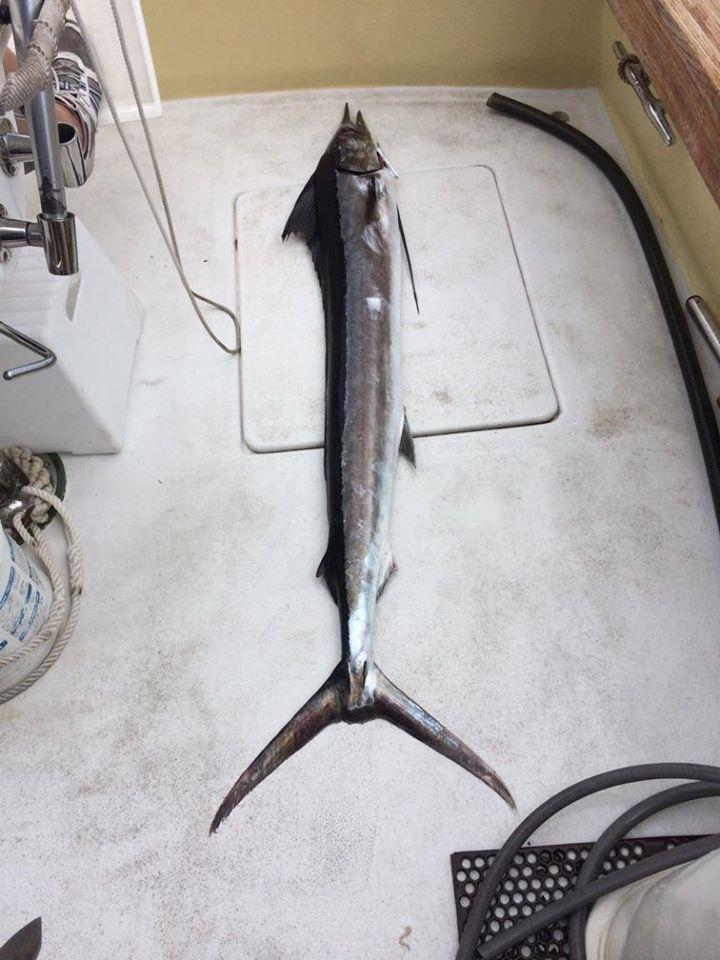