Kona‬ ‪Fishing Deep Sea‬ ‪Report‬ ‪April‬ 12, 2016 – The Big Island, Hawaii – The fishing has picked up after a bit of a slowdown last week. On Tuesday, we Tagged & Released a nice Blue Marlin that went about 450-500 pounds. We also caught a nice Mahi Mahi, but lost it at the leader. Lately, there have been some other nice Blue Marlin caught. Also yesterday, another boat Tagged and Released a VERY nice Blue Marlin they estimated to be 900 pounds. There are still some Shotbilled Spearfish hanging around and a few Striped Marlin being caught. The water was a little bumpy last week, but things seem to be calming down. We are back on the building side of the moon now with the full moon next week, so the conditions are shaping for a good week of fishing ahead. Be sure and book your Summer Fishing Charters in Kona soon.

Prices go up May 1st, so to check availability and book your fishing charters online for our lowest rates.

Hope to see you in Kona soon. Aloha! 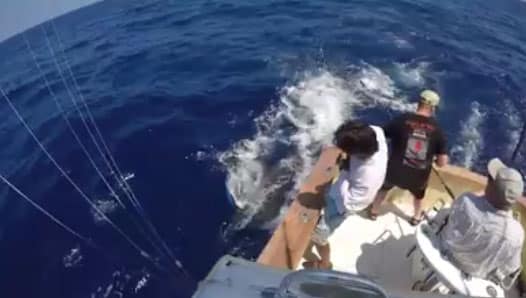 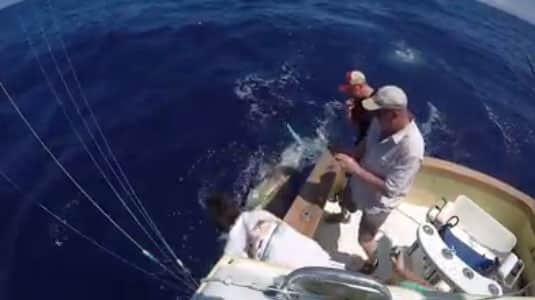 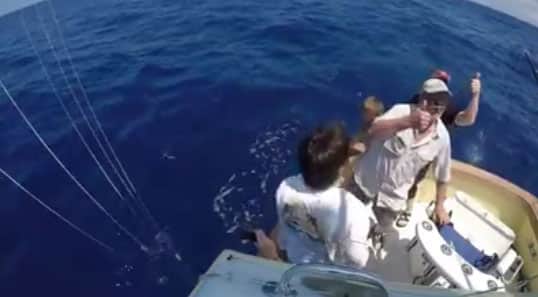