John Wilson of Placerville tags and releases a 500+ lb blue marlin during a recent Hawaii fishing charter with Captain Jeff Fay on board the Kona charter boat, the Humdinger.  This big fish hit the short bait right behind the boat and then turned and ran fast and hard.  Captain Jeff Fay maneuvered on the fish and recovered the lost line, showing why he is one of the best in the business.  Of all the Hawaii activities to consider during your next Hawaiian vacation, don’t overlook a day of sportfishing with the crew of the Humdinger in Kona Hawaii. 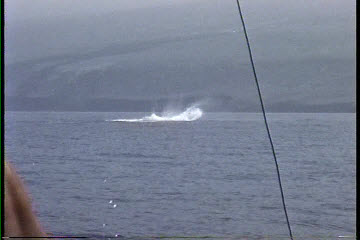