Fishing kona Report – June 15, 2016 – Kona, Hawaii – The fishing in Kona has remained very consistent this year and 2016 looks to be another great year here in Kona. As good as 2015 was, this year the fishing is shaping to be just as good if not better. While the numbers of fish remain steady, as well as decent numbers of fish over 500 lbs. being reported, Kona hasn’t given up its first grander of the year yet. By this time last year, at least three fish over the 1,000 pound mark had been weighed and at least one or two others released. It could happen for anyone at any time, but you have to put your time in.

The shortbilled spearfish showed up in March and are still hanging around in good numbers. Most boats are getting at least a few shots on spearfish each trip. Over this past weekend we tagged several spearfish and tagged two Blue Marlin as well. There are good numbers of Blue Marlin and Tuna being caught trolling right now with the occasional Mahi Mahi and Wahoo (Ono) mixed in. Monday a fish over 700 pounds was caught by another boat and a third boat caught 3 Blue Marlin, a Tuna and a Spearfish.

Over the weekend we fished the Rock & Reel tournament with a client and won over $13,000, taking 2nd overall and winning the most points in the daily on Sunday. If you are interested in fishing a tournament in Kona this year, we still have an opening for the Firecracker Open and the Skins Marlin Derby due to a last minute cancellation. Give us a call on the phone number at the bottom of this page and we can give you more details.

If you haven’t already visited and followed our Facebook page, click the button on the Fishing Reports page to catch all of the latest action, catch photos and videos we post there almost daily. If you are considering a fishing charter in Kona this year, be sure to check availability and book your charters online for the best rates. The peak summer months are our busiest times and also the best time of the year to fish in Kona, so book your charters early as June – September dates will fill up very fast. We offer full-day, 3/4-day and 1/2-day fishing charters in Kona starting at just $449. The prices on our website are for the exclusive charter of the boat for up to 6 passengers. We encourage tag and release for all Billfish species, but you are welcome to keep your catch of other species like Yellowfin Tuna, Mahi Mahi and Wahoo. We’ll even clean it for you! If you book online, there is also an option to purchase lunch and drinks when you checkout. 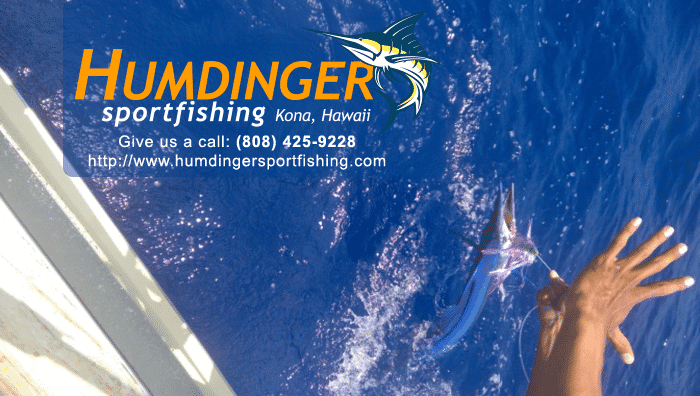 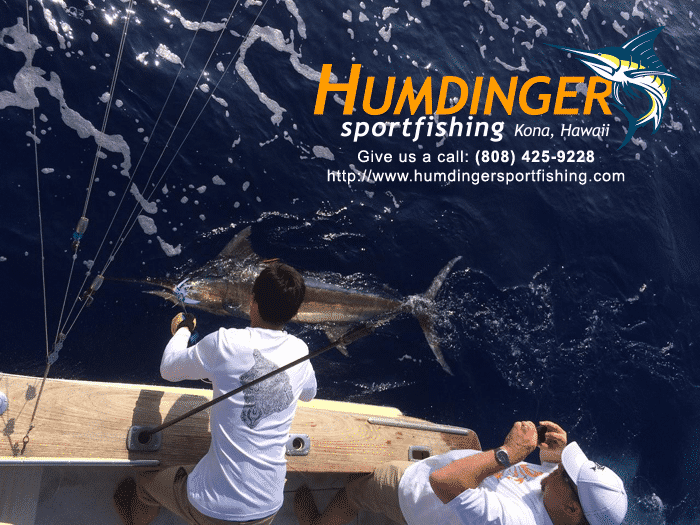 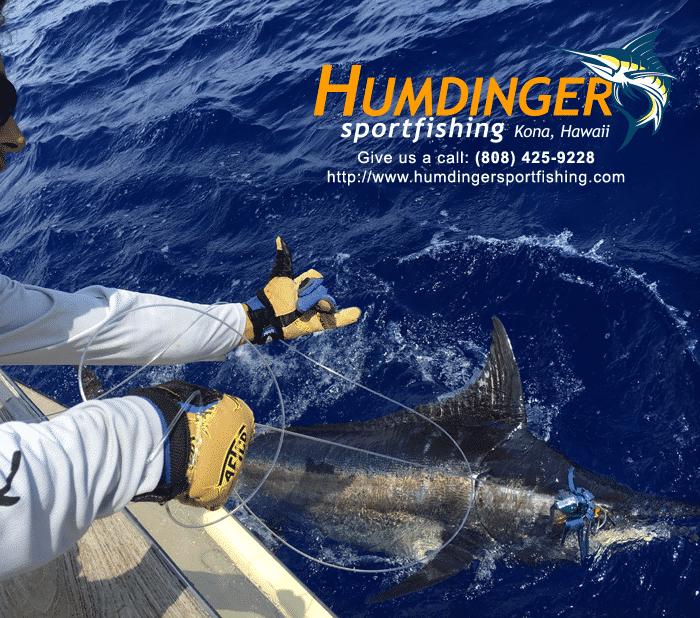 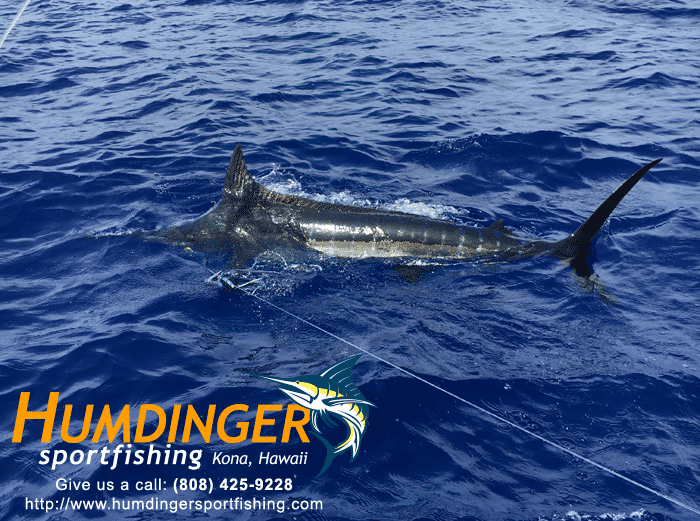 We hope to see you in Kona this Summer.
Aloha,
Capts. Jeff and Brett

Captain Jeff and Brett were great! We are seasoned anglers and can tell a top notch operation when we see it and they for sure are! We were able to hook up 2 marlins during our trip and it was just a great experience. We will be back again and for sure will be booking another trip with the humdinger crew!