Report – The Big Island of Hawaii

Fishing in kona Report October 18, 2016 – The Big Island of Hawaii – Summer just won’t give up here in Kona, and with the summer like water temps hovering between 82 and 84 degrees, we continue to see better than average Blue Marlin action.  While the action has slowed a bit from the peak in August and September where many boats were seeing multiple hookups per trip, we are still catching a few fish every week.  Earlier in the month several boats tagged some really nice fish in the 300 pound class and one boat weighed a Blue Marlin that tipped the scales at 573 pounds.

In addition to the continued better than average Blue Marlin action, we are still seeing a few Ono here and there.  As the water temps drop though, expect to see fewer and fewer of these fish being caught as we move into the Winter season here in Kona.  While the Ono action has slowed down a bit, the Mahi Mahi are starting to show up around a few buoys on a more consistent basis.  Last week we caught 1 or 2 Mahi Mahi on each trip on three consecutive charters.  While most were small, a few boats have reported catching some bulls in the 40 pound class.  As the water starts to cool off a bit and drop into the high to mid 70’s here in Kona, expect to see more Mahi Mahi and more Striped Marlin show up too.

Since the Winter water temps remain in the mid to high 70’s here in Kona, the Blue Marlin are here year round.  The Fall and Winter fishing in Kona can be a very good mixed bag of Striped Marlin, Blue Marlin and Mahi Mahi.  If you are planning a trip to the Big Island of Hawaii in the next few months, be sure to take advantage of our Fall and Winter Fishing Charter Specials.  Half day Kona Fishing Charters start at just $399 for up to six anglers and we are happy to have you kep your catch.

Visit our website to view our current availability and book your charters right on our website for our guaranteed lowest rates. 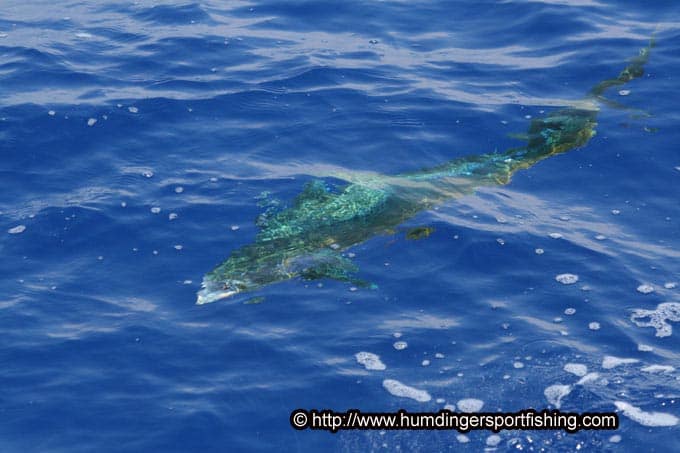 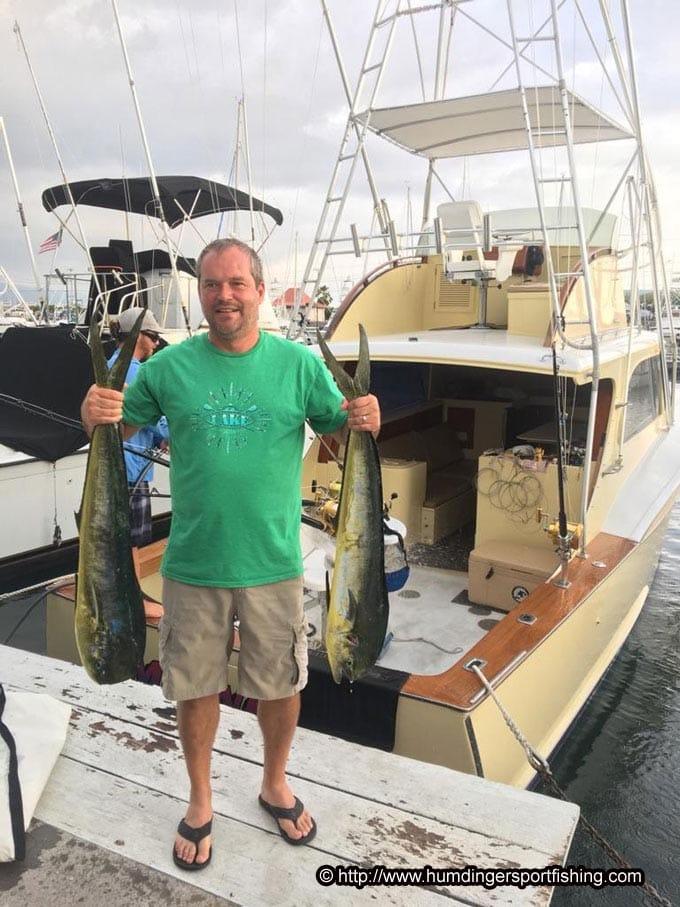 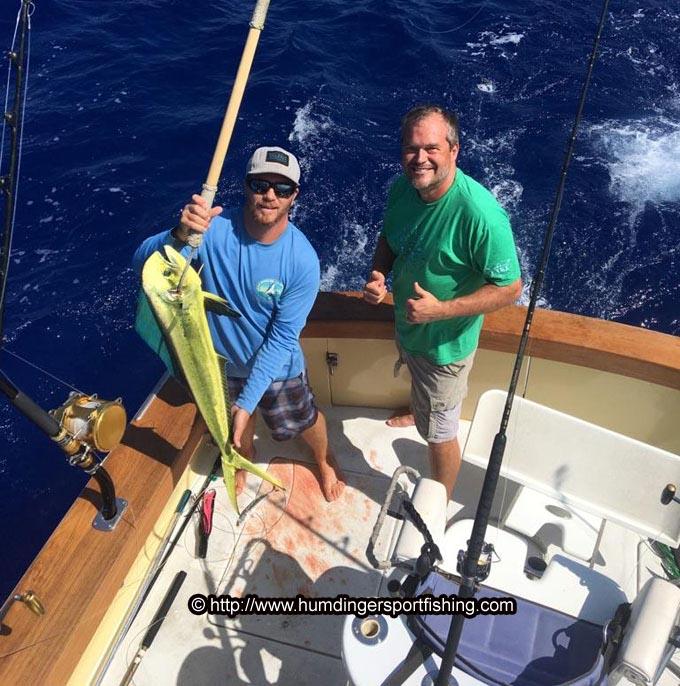 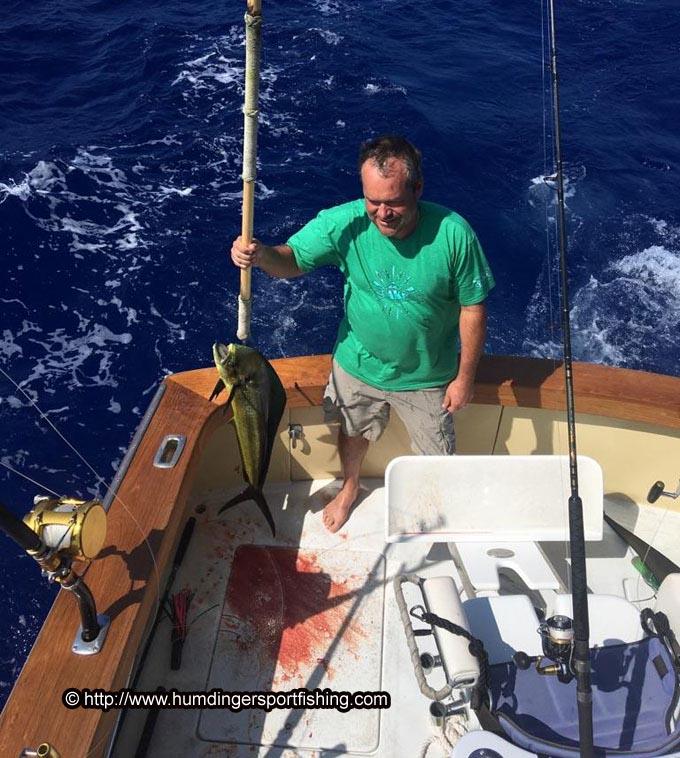 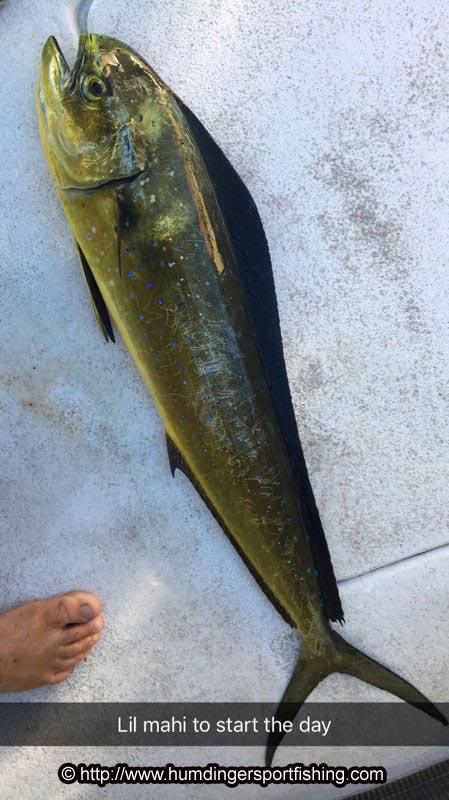