Kona Fishing Saltwater Catch Report – July 6th, 2015 – The Big Island of Hawaii — We are at the peak of the prime time summer fishing season here in Kona Hawaii. Last month was way above average for Blue Marlin and Yellowfin Tuna with good numbers fish taken during June and a fairly decent number of big fish also weighed or tagged. Statewide, Hawaii has produced three Granders (a blue marlin over 1,000 pounds) this year with two of those coming from the waters just off the coast of the Big Island near Kona. Several days last month, boats were reporting multiple catches of Tuna and Blue Marlin and the Humdigner was no exception. We logged a number of trips last month, catching multiple Blue Marlin and Yellowfin Tuna on Fishing Charters in Kona. Several guests shared their reviews with photos on our TripAdvisor.com listing which you can view HERE.

This past Friday, 7/3/15, we tagged one blue marlin about 150 pounds and then hooked and lost another fish that looked to be about 600 pounds. We also hooked and lost an Ono (Wahoo) and a nice Ahi (Yellowfin Tuna) as well. Saturday, we fished the Word Cup Blue Marlin Tournament and the First Day for the Firecracker Open Tournament. Early in the day we raised a really nice Blue Marlin in the 600 pound class on the teaser right behind the boat, but never could get him to switch off to the lure we reeled up right under his nose. On Sunday, day two of the Firecracker tournament, we raised and missed another blue marlin but couldn’t get a good hookup. We did watch several other boats in the area catch and tag a number of fish on Sunday though, so the fish are definitely still hanging around.

Finally, congratulations goes out Anthony Johnson, fishing on the Pesca Grossa out of Maderia. Anthony is the winner of the 2015 Blue Marlin World Cup. In addition to bragging rights as the only boat in this year’s tournament to weigh a fish, Anthony goes home with a check for over $650,000 for the one day effort. You can read the Blue Marlin World Cup Tournament Recap HERE. 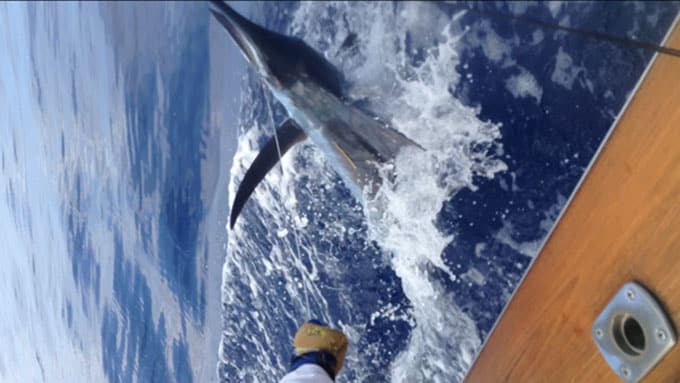 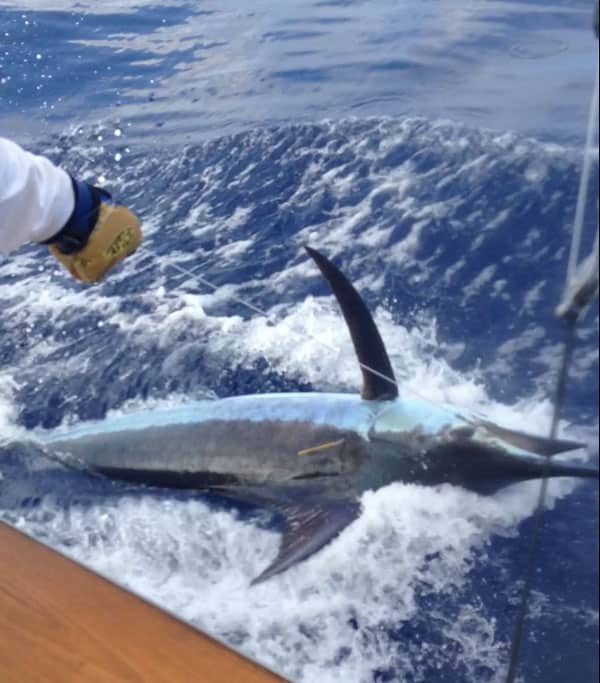 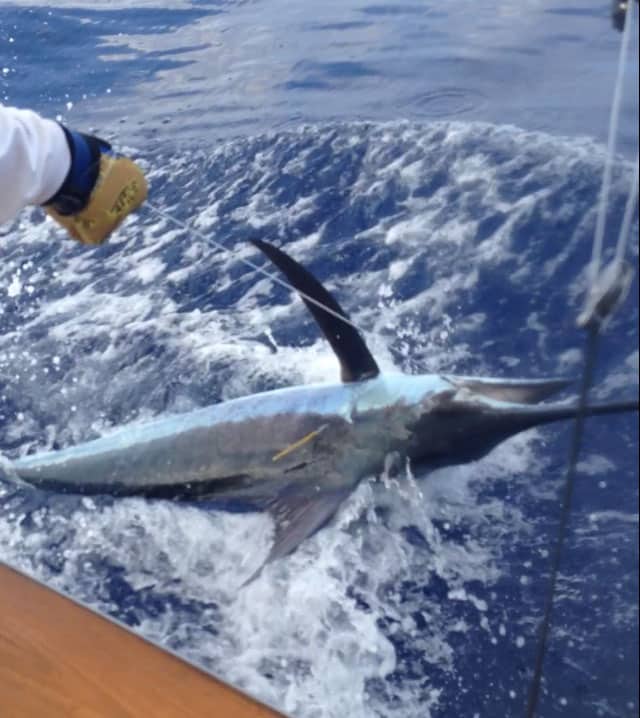 If you are headed to the Big Island this summer and want to try your luck catching a giant Blue Marlin or Tuna, be sure to book your charters early. There are a lot of fishing tournaments during July and August and the balance of the days between these events will fill up very fast. You can always book our lowest rates on a Kona Fishing Charter right from our website, and a half day Kona fishing charter starts at just $399 for up to 6 people. Just view the calendar below for available dates and click the Book Now Button for the charter departing at your preferred time.