June 2015 Fishing Saltwater Report for you

June 2015 Fishing Saltwater Report for you

The fishing has been absolutely red hot the past few weeks and it shows no signs of letting up any time soon. Today (6/17/15) we went 3 for 4 on blue marlin with the largest fish going about 400 lbs. Several boats this week have reported multiple hookups on marlin and tuna with one boat going 4 for 7 on blue marlin. Yesterday, another boat fishing the same general area caught 4 blue marlin, 2 spearfish, a Mahi Mahi and an Ono…and folks…that’s about as good as it gets anywhere. Earlier in the week, we caught a double header on Tunas with two nice Ahi going about 100 lbs and 120 lbs respectively. Our charter client took one fish home with them and we shared the other fish with friends and family. We are on the building side of the moon for the rest of the month of June with the Full Moon arriving on July 2nd, so expect the fishing to stay good or even get better over the next few weeks. The weather has been great, with warm afternoon temperatures, a light breeze and calm water. 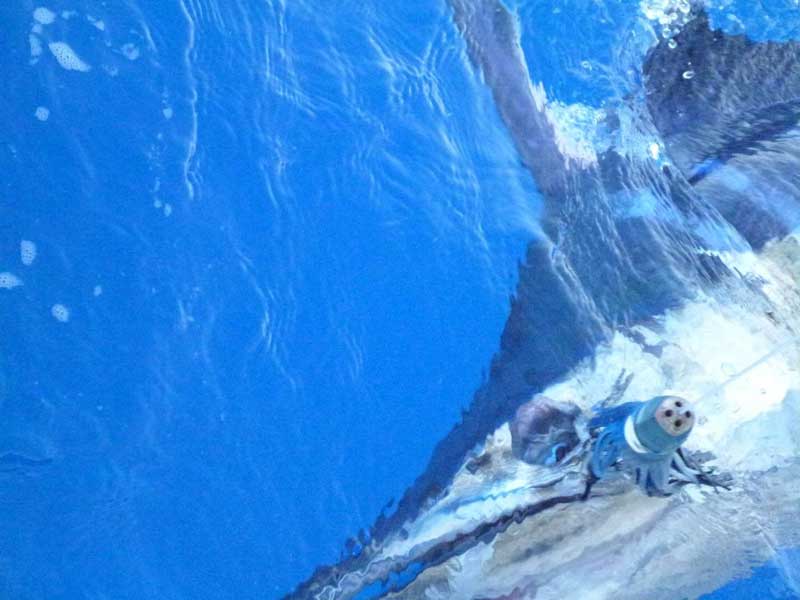 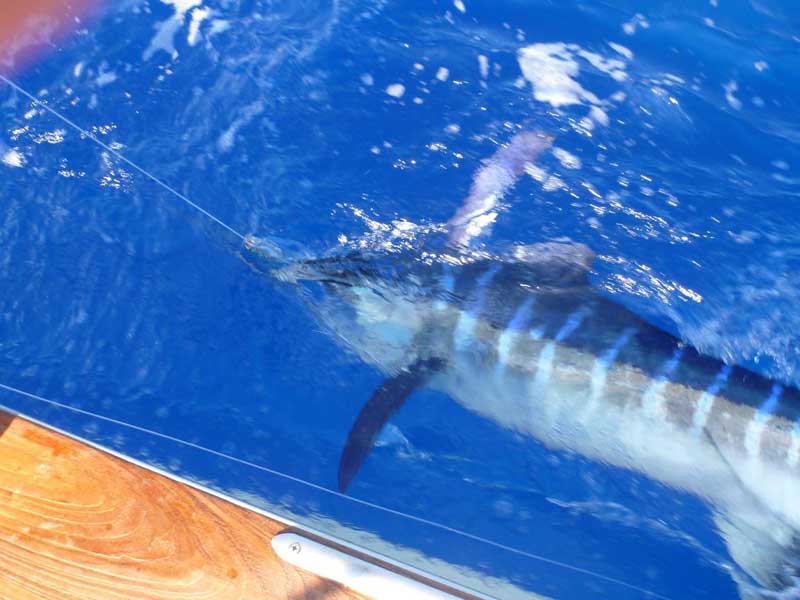 If you are planning a trip to Kona and want to spend a day fishing, be sure and book your fishing charters early. There are a lot of tournaments this summer and with the fishing as good as it is now, the word will get back to the mainland and our best dates will start going fast. Click on the calendar below to check our current available dates and book right on our website to get the best rates on Kona fishing charters. 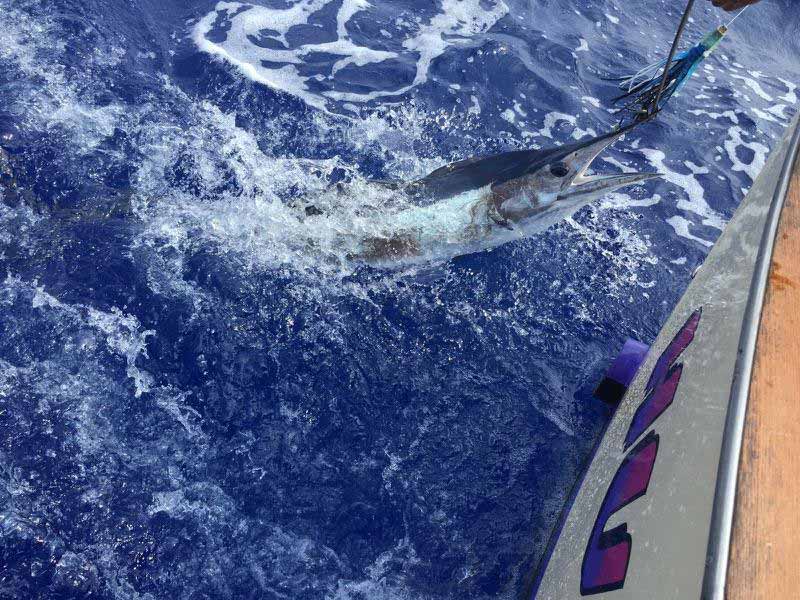