Fishing in kona Report – November 13, 2016 – The Big Island of Hawaii – The Fishing in Kona remains very good and the pressure remains light as we are in between seasons now on the Big Island. The crush of summer travelers have cleared out of town and the holiday/winter visitors are in the process of planning their trips now. The lack of visitors, however, has not discouraged the fish from biting. We posted a fishing about two weeks ago on November 4th reporting on the consistent blue marlin bite and improved Mahi Mahi action. There were a lot of small blue marlin being caught in the 150-250 pound class along with the Mahi Mahi and Ono mixed in as well.

Right after we posted that report, the big girls showed up and we had two days back to back days where we released fish that went 500 and 800 pounds respectively. For the next four days we had multiple shots each, released those two big blue marlin and also put our charters on some really nice mahi mahi after locating a floating net just offshore and dragging 4 decent fish out of that.

Other boats making it out have also reported good action on Blue Marlin, Mahi Mahi and a couple of nice Tunas were also reported. The water temperature is still above for this time of the year, and that has the fish biting well. With the November Super Moon upon us now, that could be the spark that lights the fuse and turns on the fishing in the next few days.

We are going to be on dry dock for a few weeks, taking care of some maintenance and minor repairs, but we should be back in the water around the end of the month. If you are planning a trip and wanting to go fishing around thanksgiving week or just thereafter, give us a call and we can update you on the status of when we expect to be back in. If you are planning your Holiday/Winter trips, we encourage you to book early as this time of year is one of our busiest and dates will fill up fast.

Half Day Kona Fishing Charters start at $399, so check our website for availability and book your charters online to ensure you get our lowest guaranteed rates. We hope to see you in Kona in the coming months. 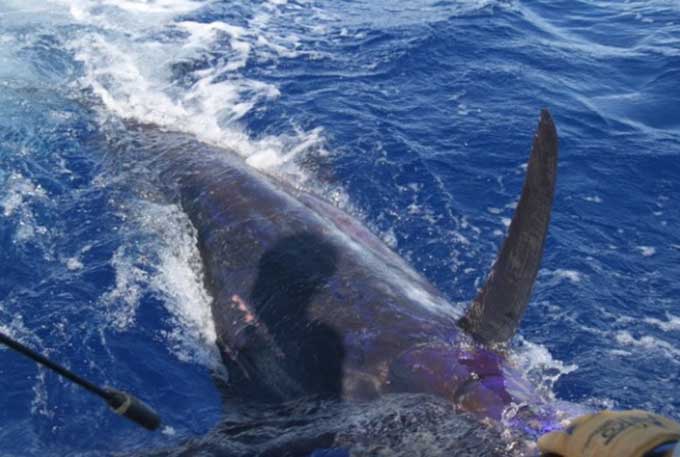 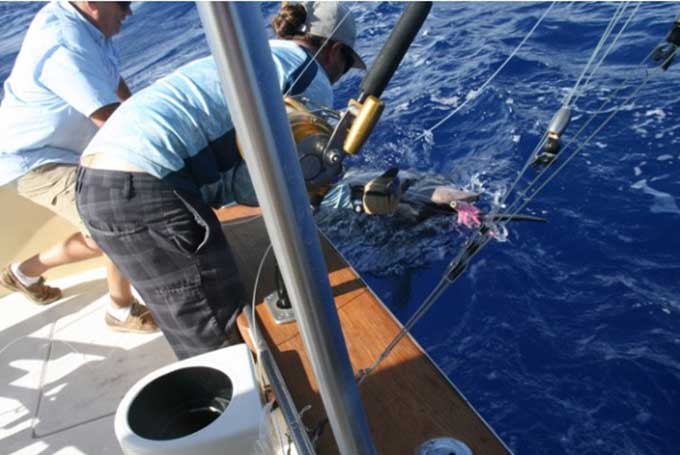 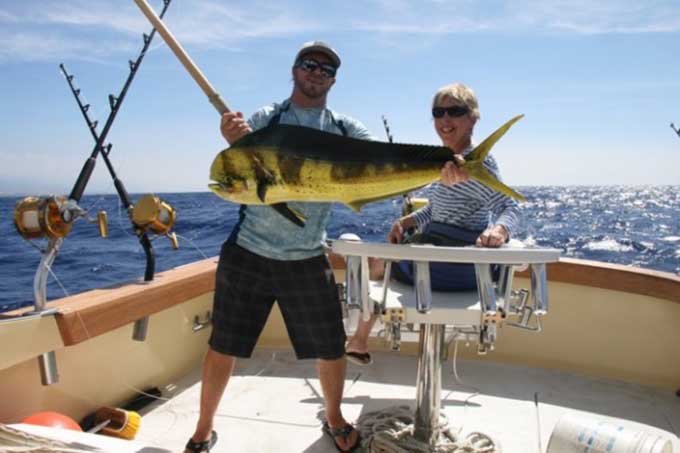 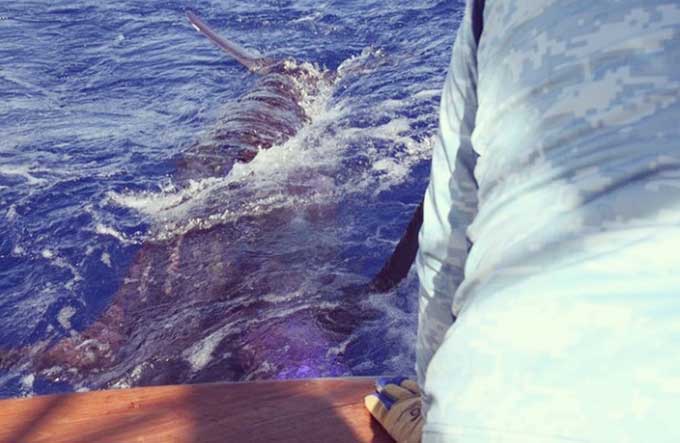