Don’t forget, Kona hosts a number of fishing tournaments  in Hawaii each year.  Check out the complete schedule of Hawaii Fishing Tournaments out of Kona on our website or visit the Kona Tournaments web page or the Hawaiian International Billfish Tournament web page for more details. 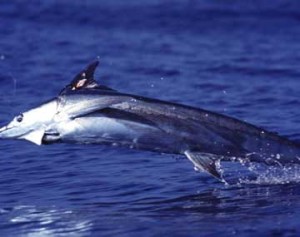